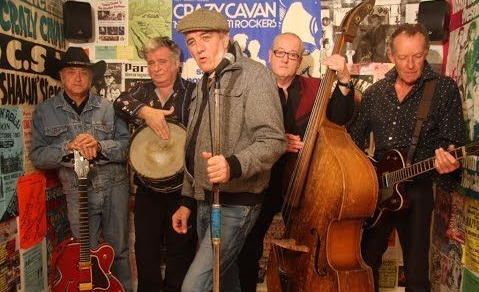 Crazy Cavan and the Rhythm Rockers

The legendary Cavan & The Rhythm Rockers are a Teddy Boy band from South Wales. The band formed in 1970, and is still actively touring and recording. They are the kings of the Teddy Boys, and they are happy to uphold this bad boy image, which kind of goes along with the Rocking Rebels. They sound like they look, and it was this combination that made them fan favourites right through Europe for over 50 years in a row.

The band appeared in the 1980 film Blue Suede Shoes which detailed the revival of 1950s rock 'n' roll music scene at the time.

The first incarnation of the band was formed in 1964 by Cavan Grogan (vocals), Lyndon Needs (lead guitar) and Terry Walley (rhythm guitar) under the name "Count Dracula and the Vampires". In 1968, joined by Brian Thomas (piano) and Don Kinsella (bass), they took the name "The Sundogs". Then in 1970, with the addition of Mike Coffey (drums), they took the name "Crazy Cavan 'n' the Rhythm Rockers", a name which has endured.
Cavan dies unexpectly in Feb 2020, 3 days before he would turn 71. 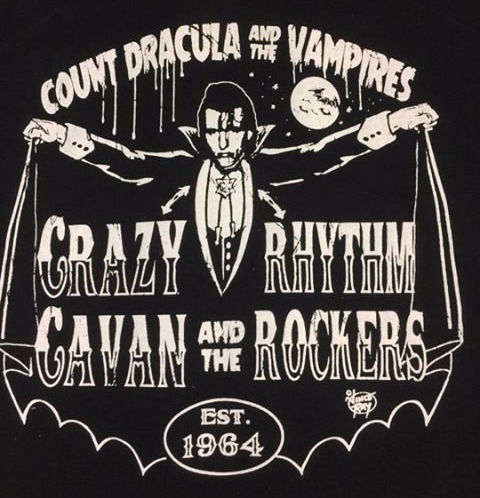 Count Dracula and the Vampires 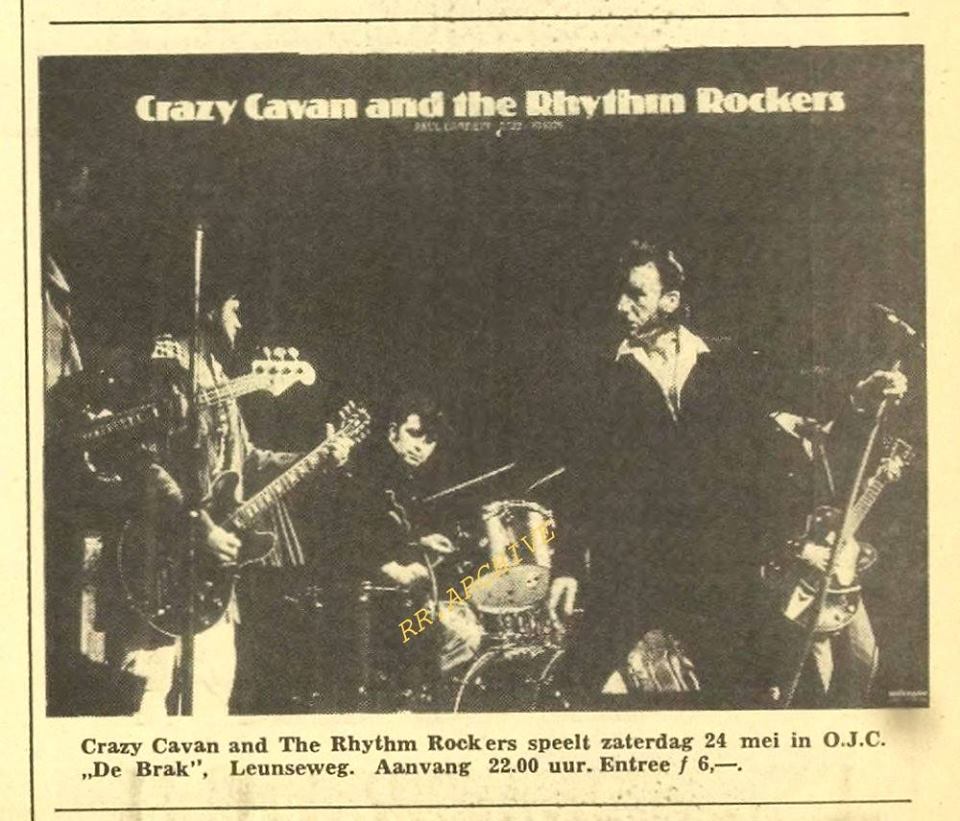 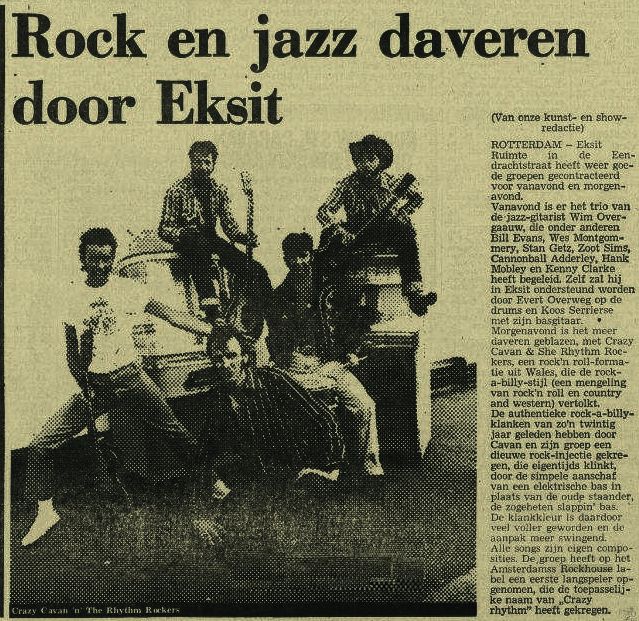 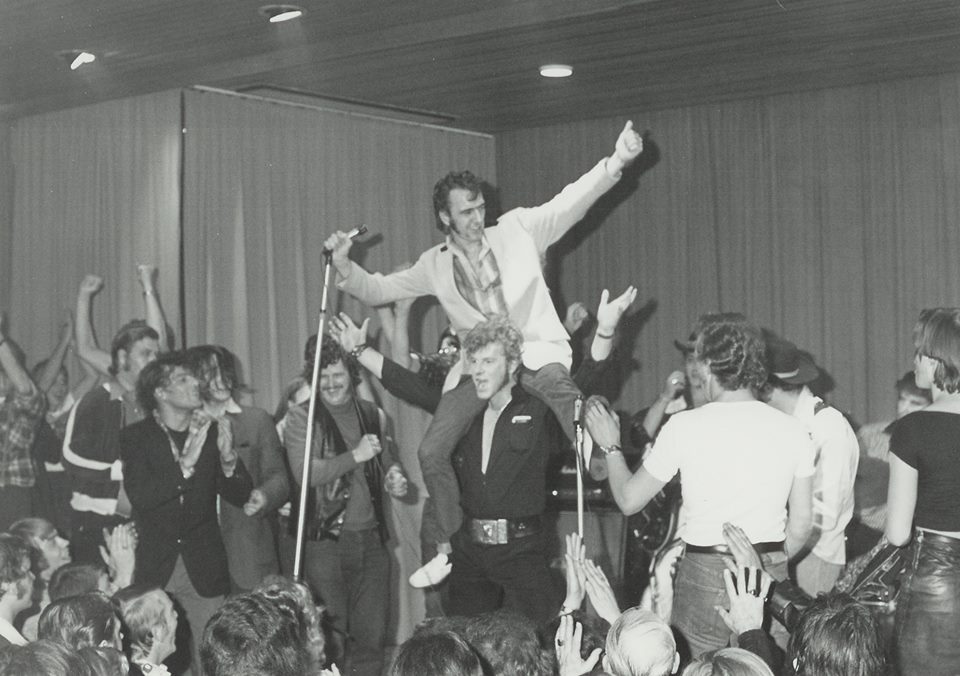 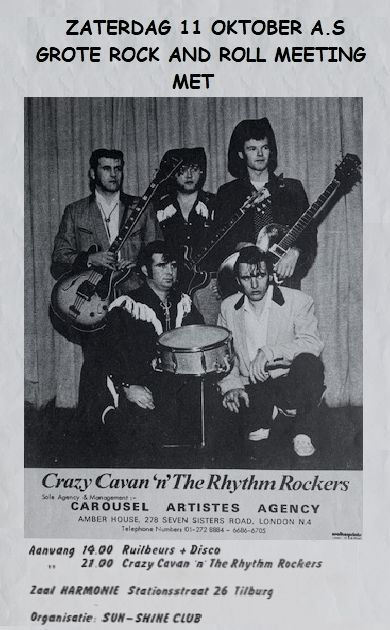 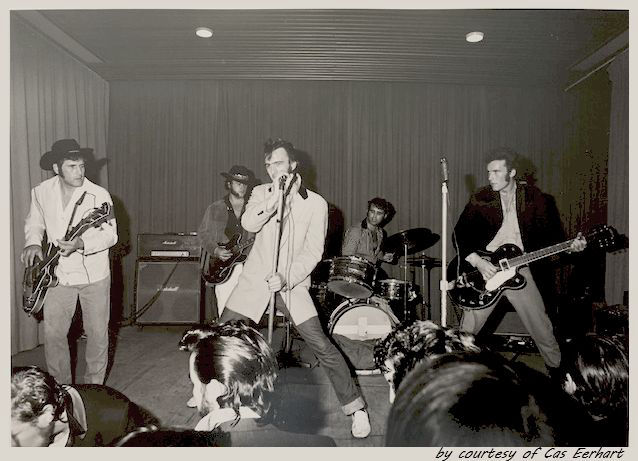 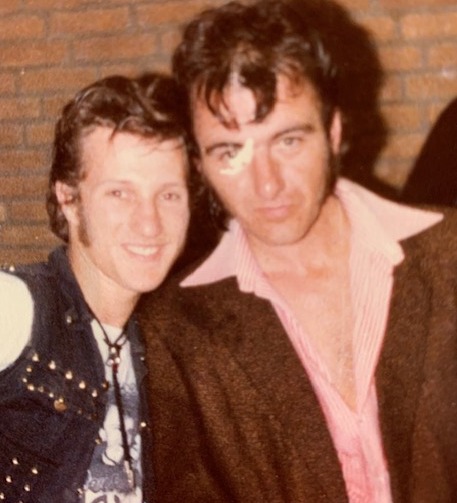 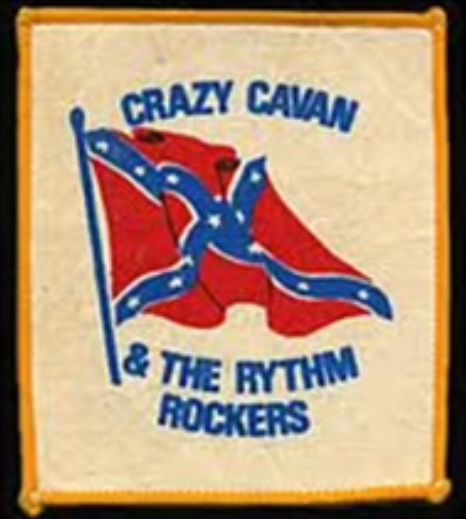 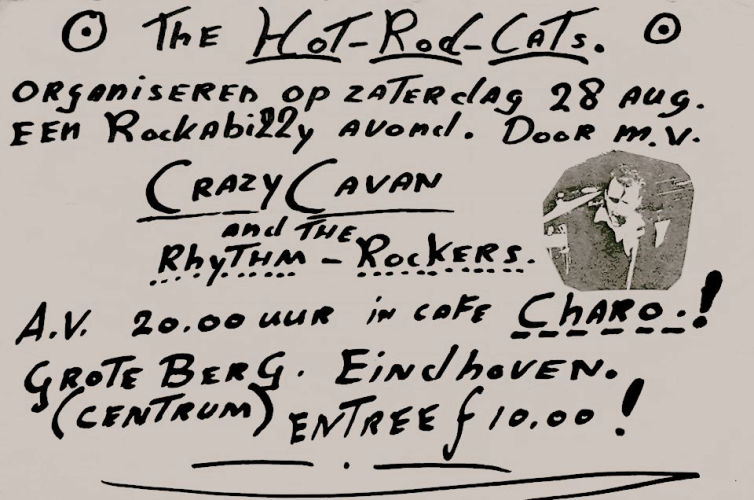 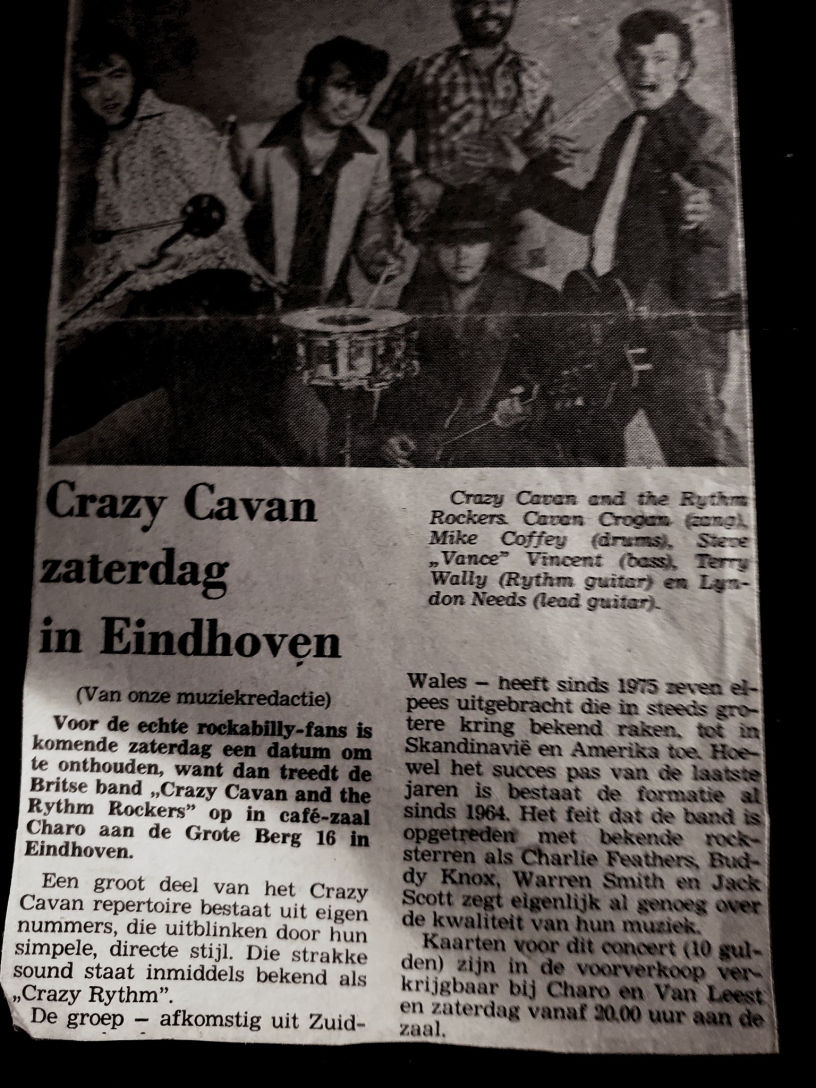 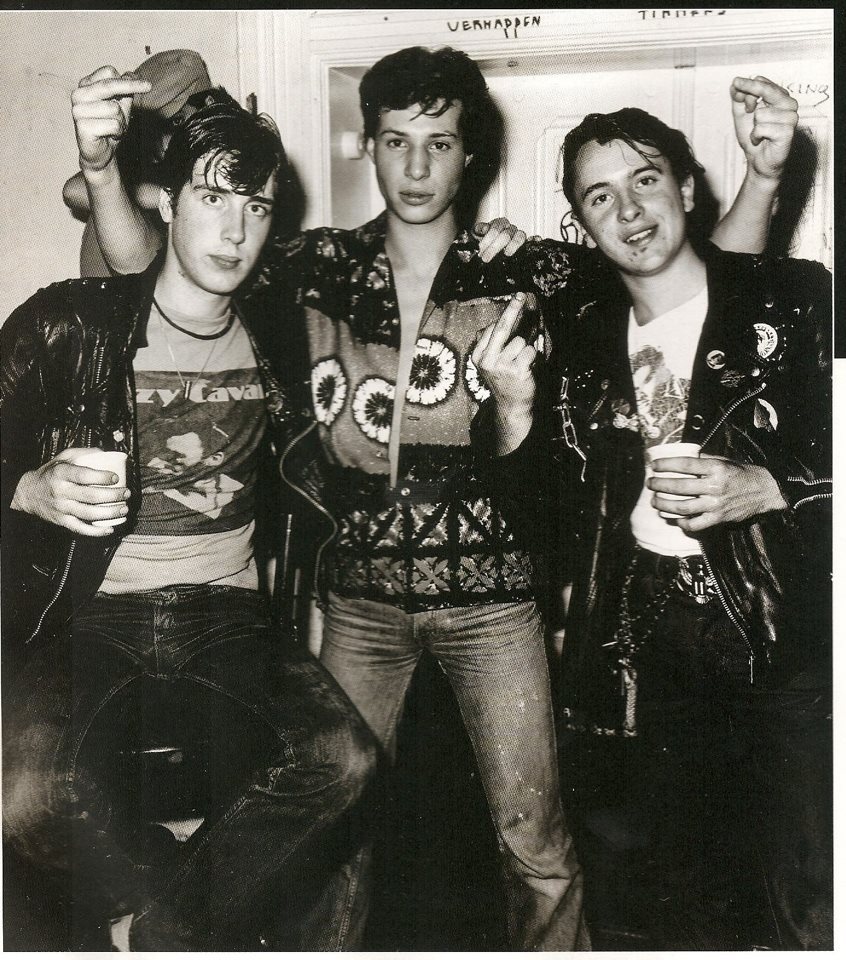 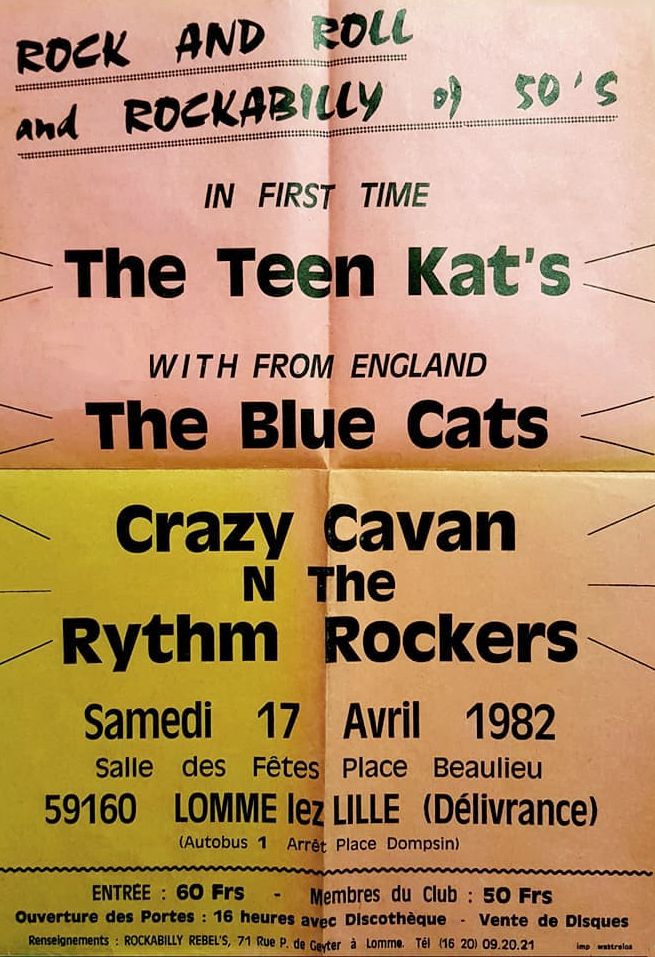 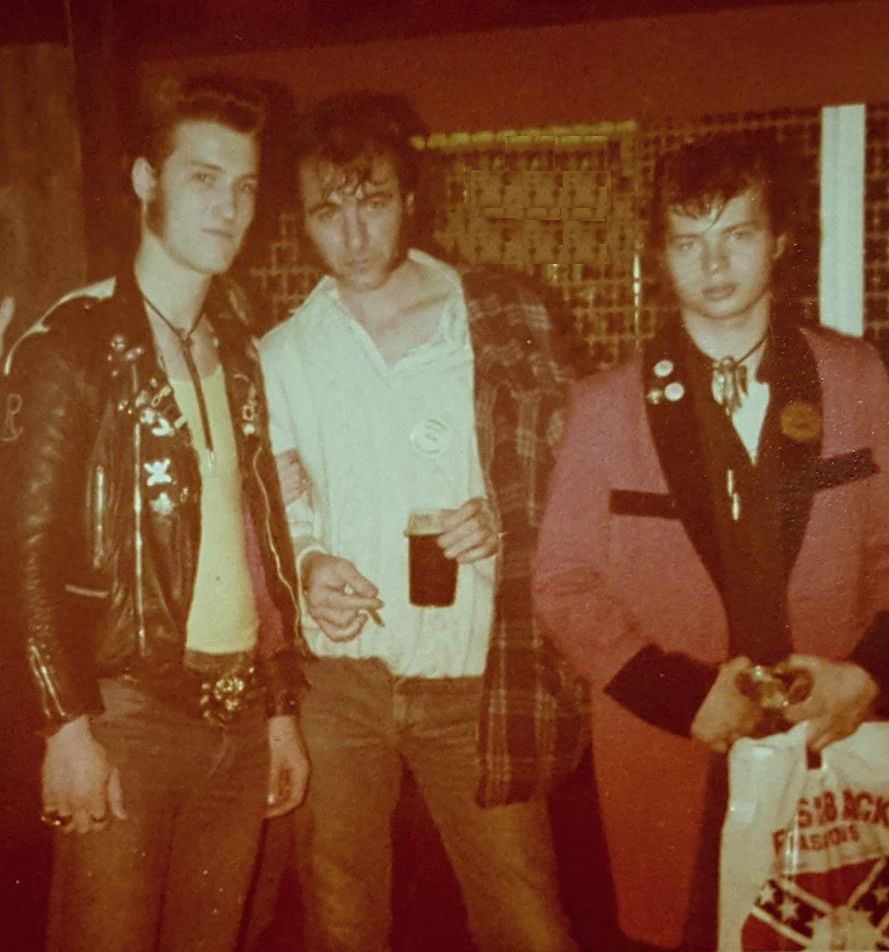 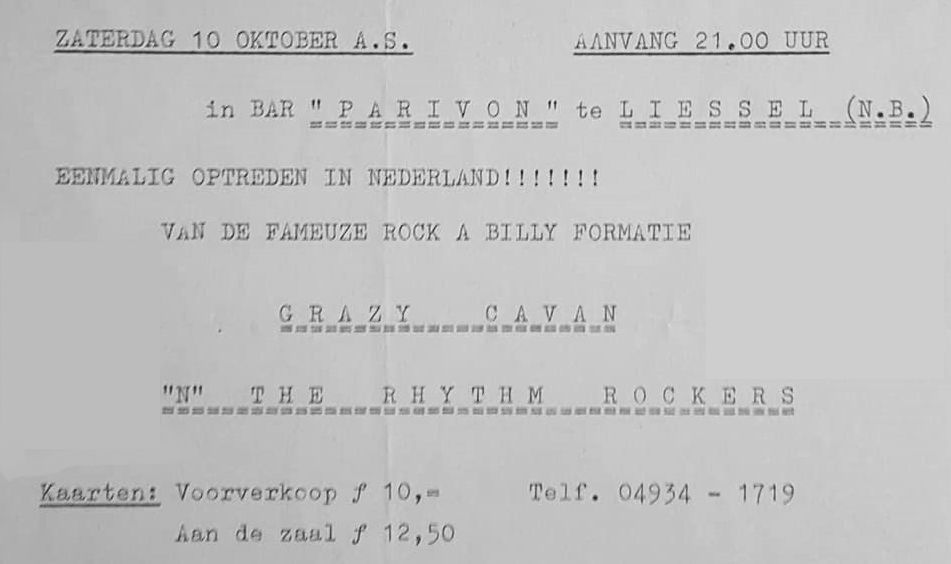 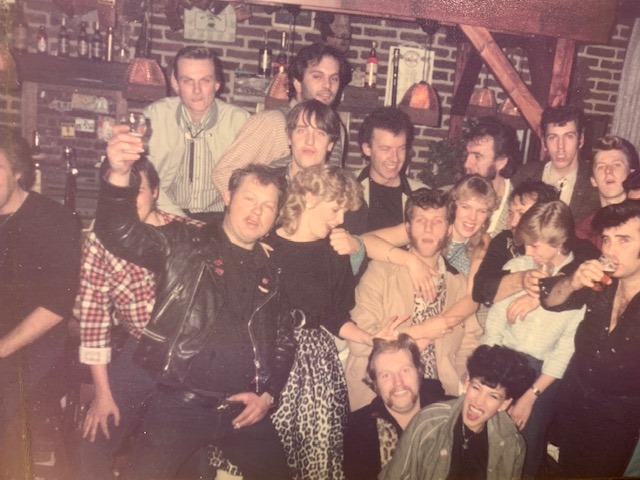 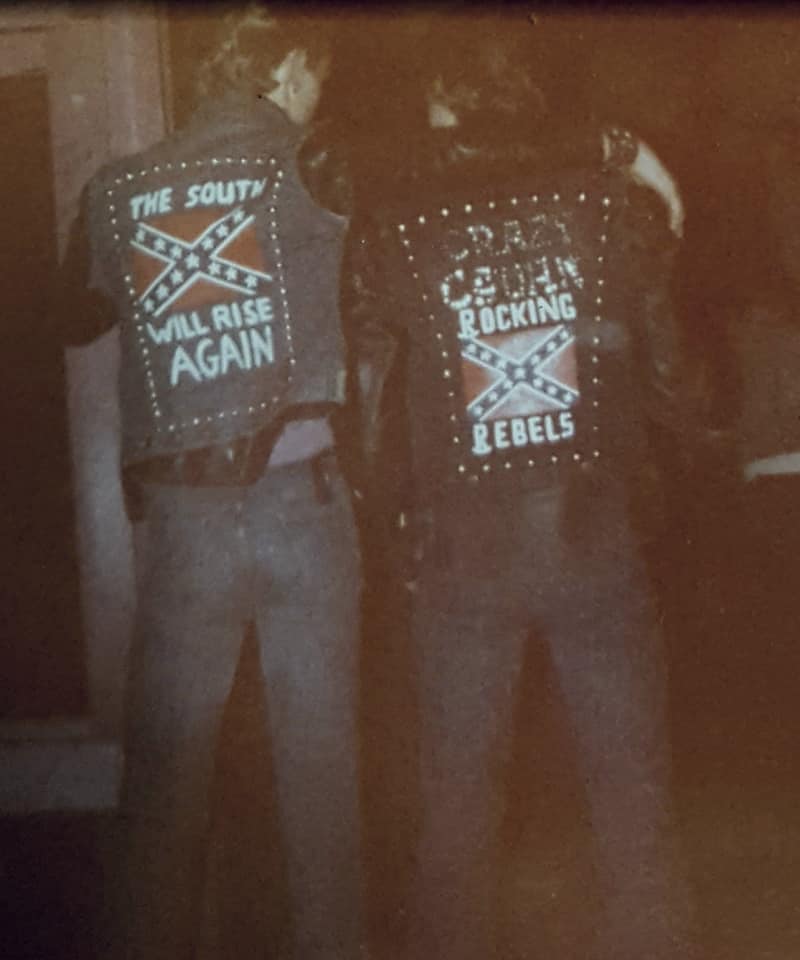 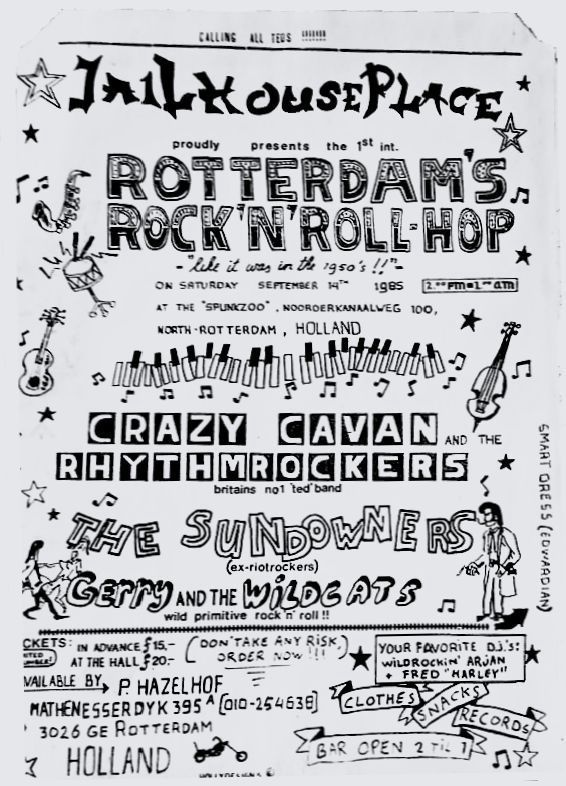 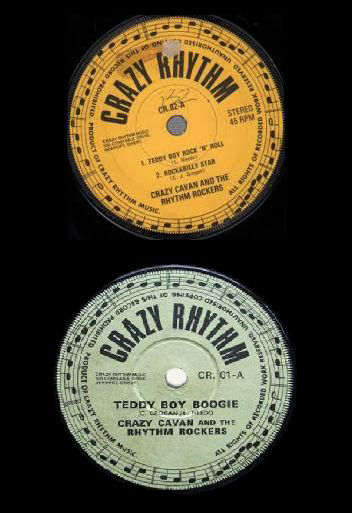 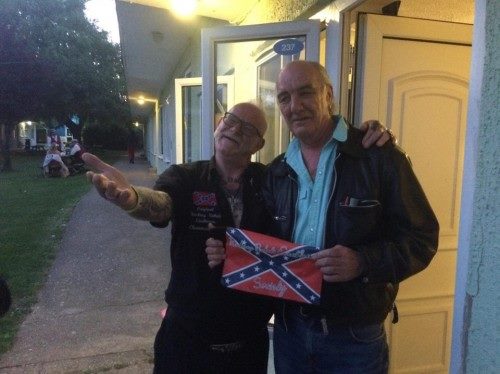 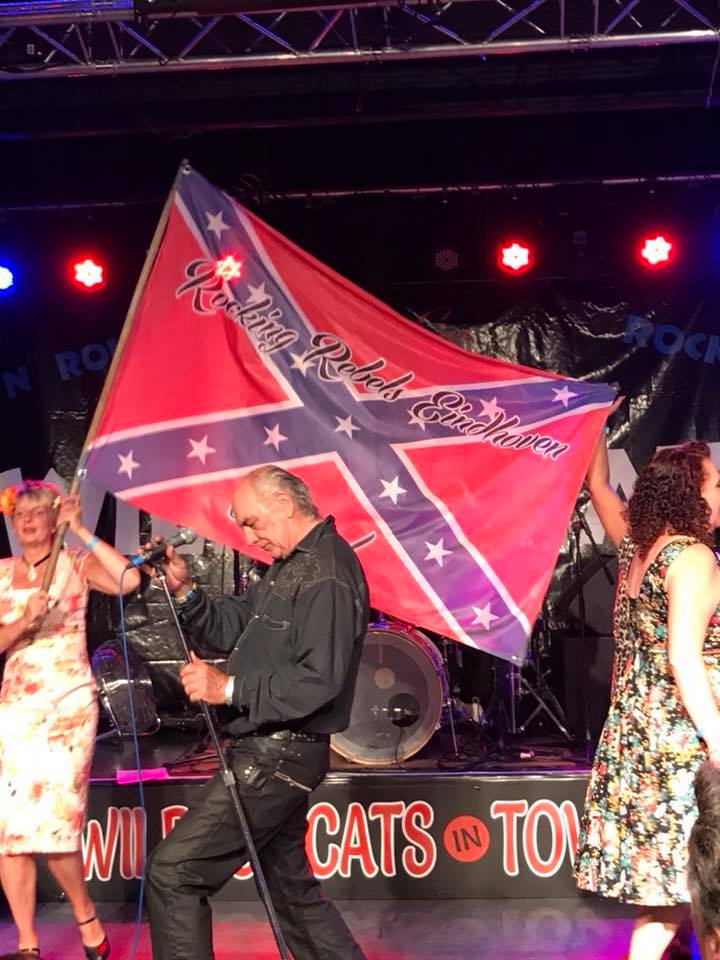 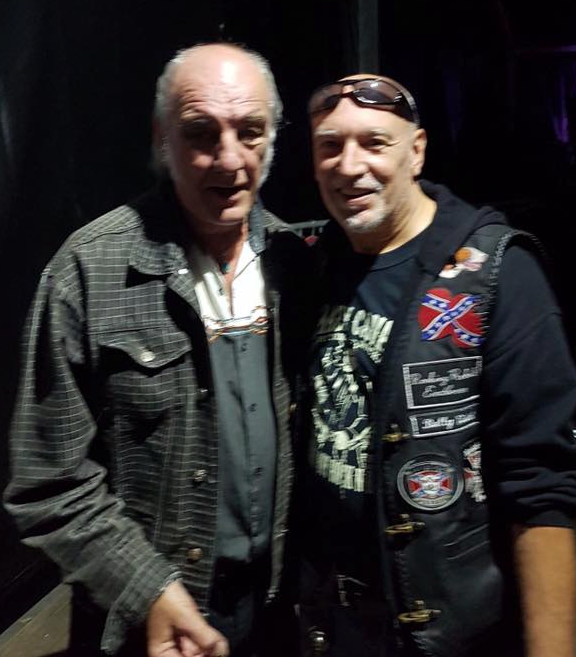 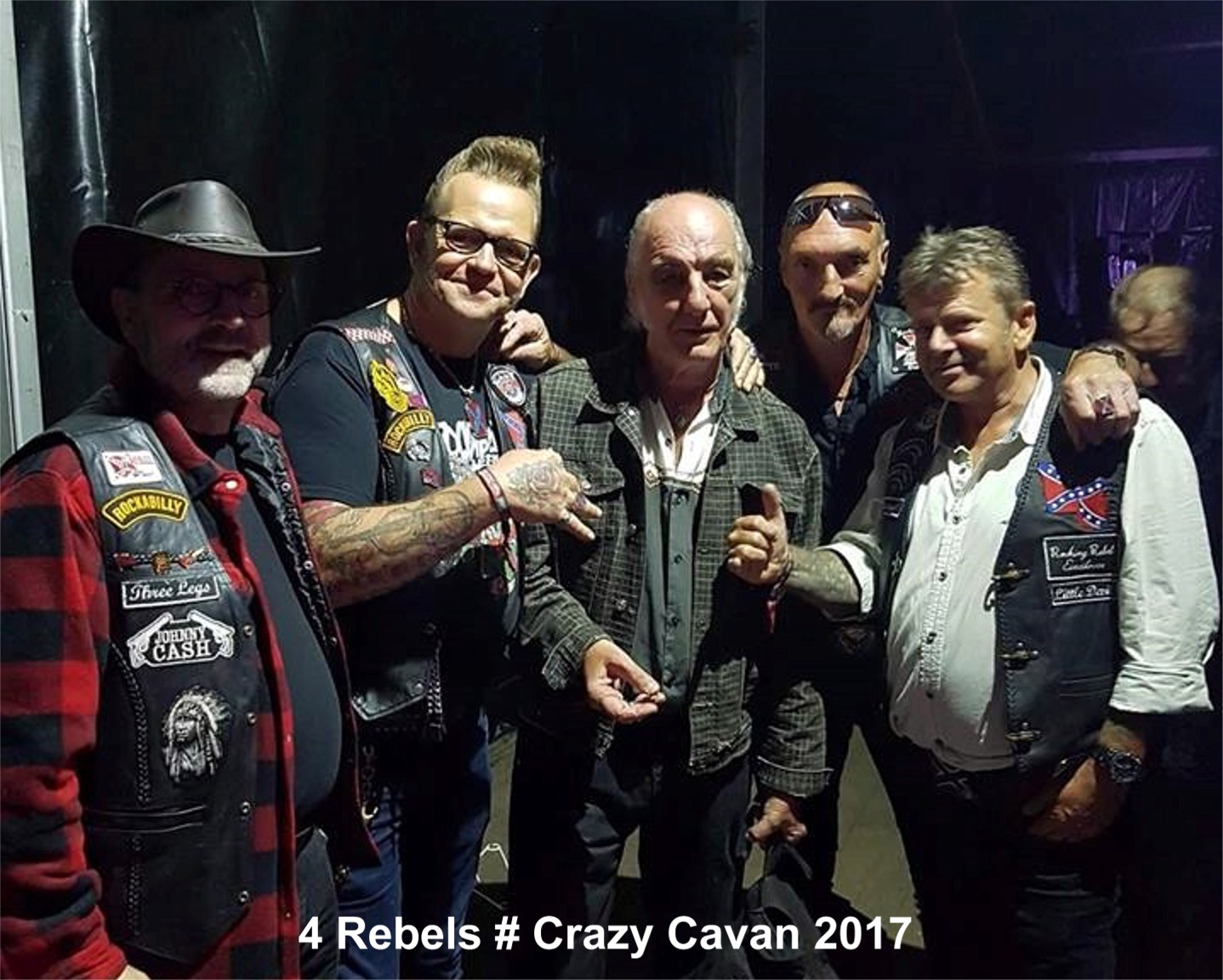 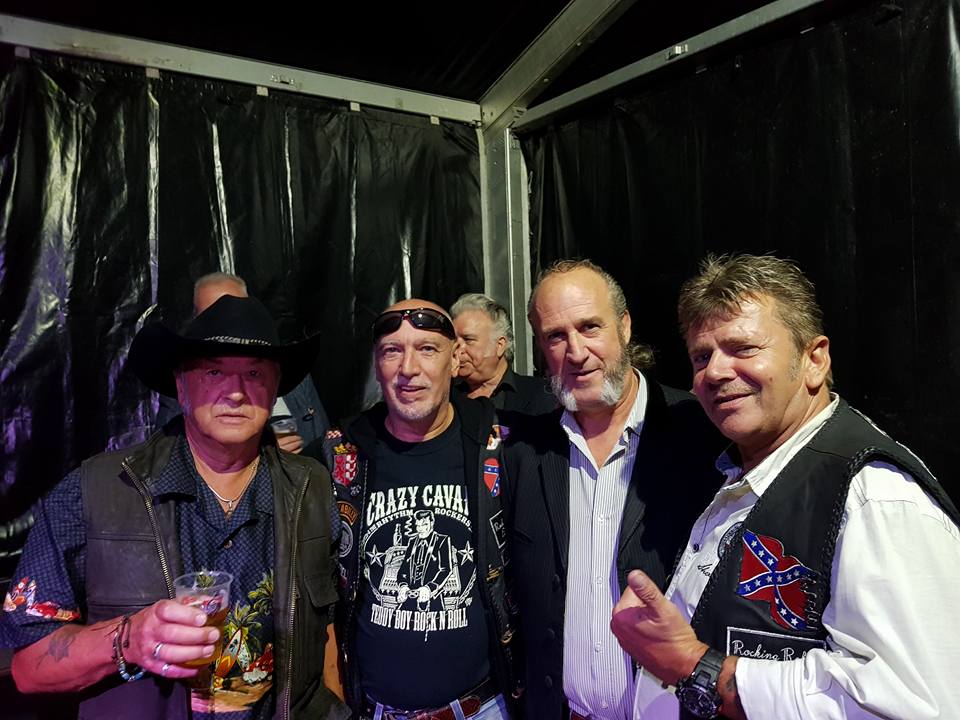 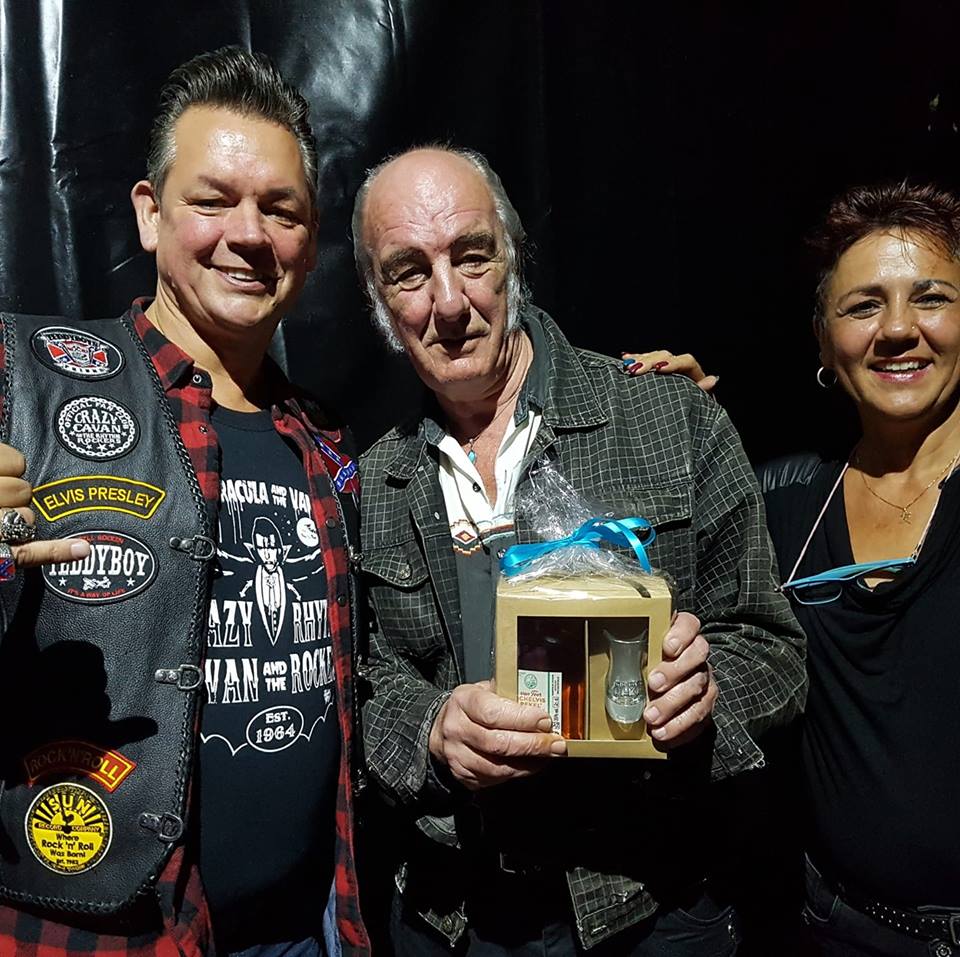