A little bit forgotten is Ray Smith, who was a rockabilly and country singer who recorded for the legendary Sun Records label, and is best remembered for his 1958 hit "Rockin' Little Angel".

In 1978 and 1979, Smith toured the revival scene in England and other European countries. His performance in Eindhoven, Holland (April 1979), was released on a Rockhouse LP. (Rockhouse, LP 7909), and of course the Rocking Rebels didn't miss this.

Half a year later on 29 November 1979, at the age of 45, Ray Smith committed suicide at home with a handgun. A sad ending to a great talent.

It was 4 or 5 o'clock in the morning. We were betting on the first song Hank Williams ever sung on the Opry. I told Sam Phillip it was Lovesick Blues and Sam said, "Hell no, It was Mansion on the Hill." I said, "Bullshit!" Sam said "I'll bet you $100 and I said, "You're on." So Sam goes and phones Audrey Williams in Nashville. I said, "I'm gonna get on the other extension", because I knew Audrey and had backed her up. Sam said "Audrey, I'm sitting here with Ray Smith and we got $100 bet on the first song Hank ever sung on the Opry." She said "It was Lovesick Blues" and Sam said "Godamn it, Audrey, you just cost me $100 and he told Sally to go write out a cheque for $100.

Smith was born on October 31, 1938 in Melber, KY, where his father supported his family as a sharecropper and sheet metal worker. Smith was a self-taught musician who didn't begin performing in public until he joined the Air Force in 1952, after driving a Coca-Cola truck, operating an oven for a commercial baker, working in a shoe factory, and brewing moonshine with his brother-in-law. Smith was recruited to perform in a talent show while in basic training in Syracuse, NY; after winning first prize for his rendition of Hank Williams' "Lovesick Blues," Smith began teaching himself to play the piano, guitar, and harmonica.

His original song Break Up, was later covered by Jerry Lee Lewis, who had opposed to ray some success with it. This man deserved a much bigger career 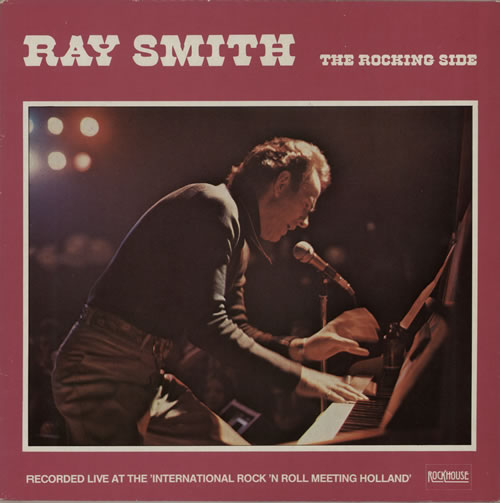 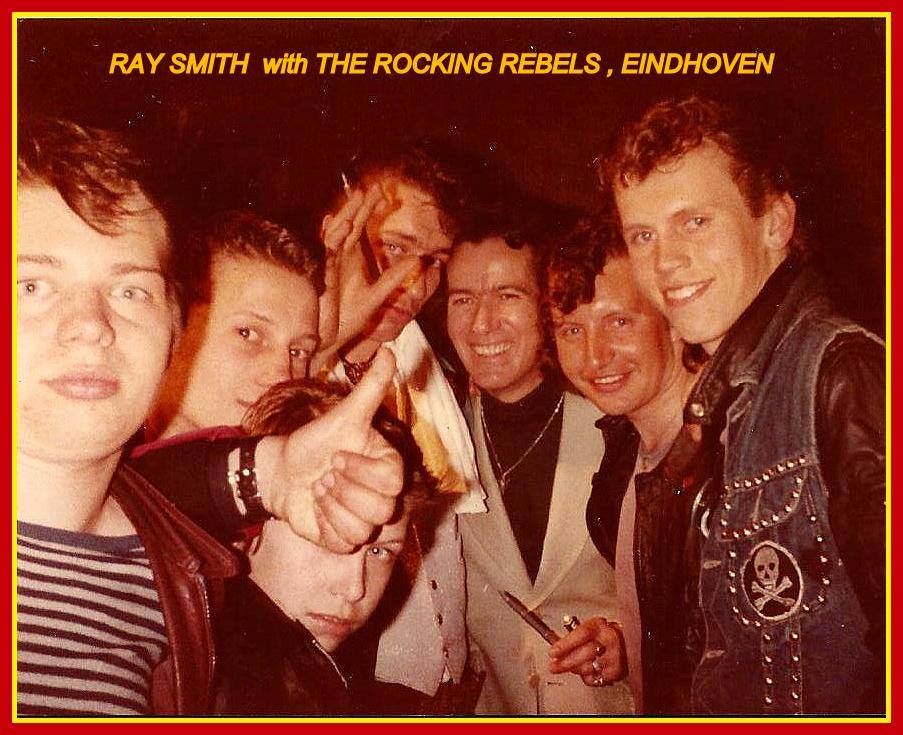 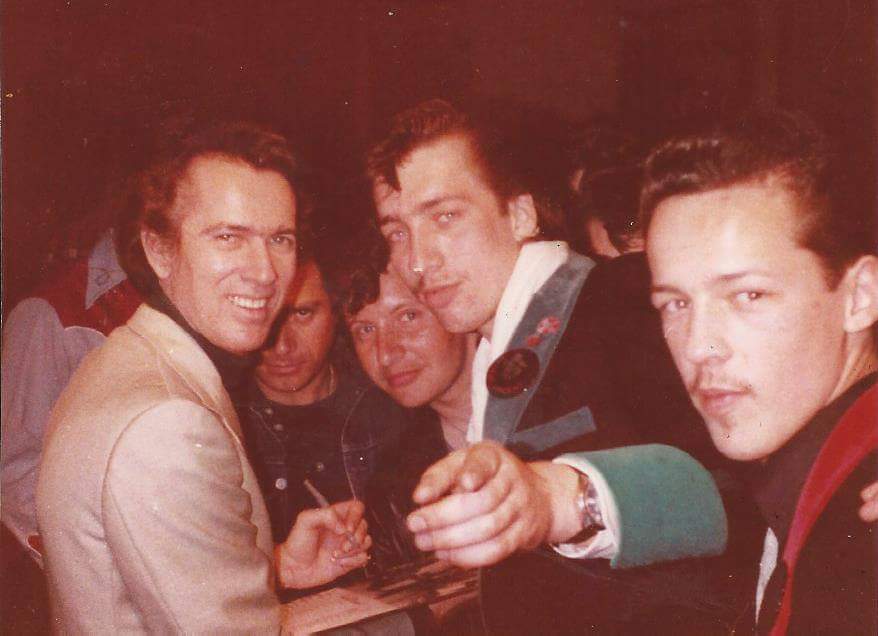 Ray with Gestel and Bobby 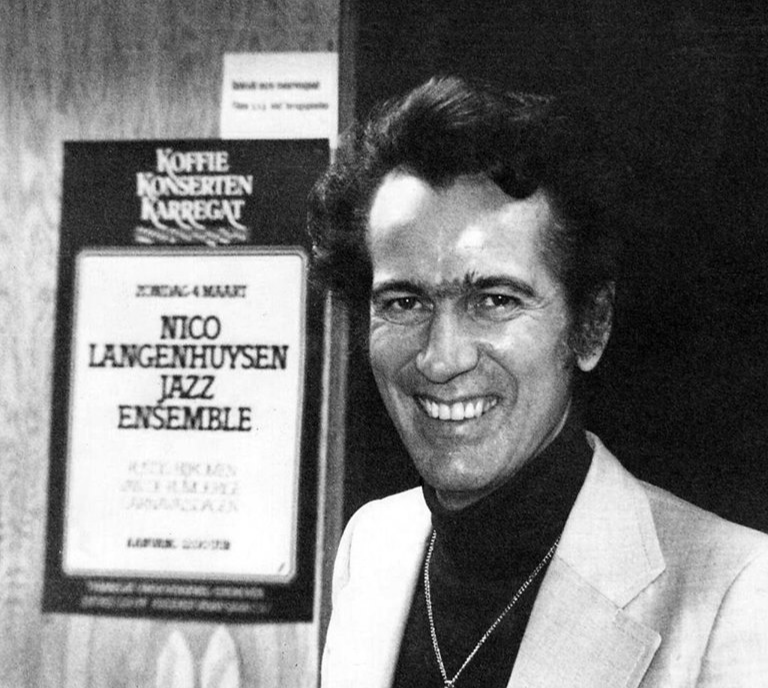 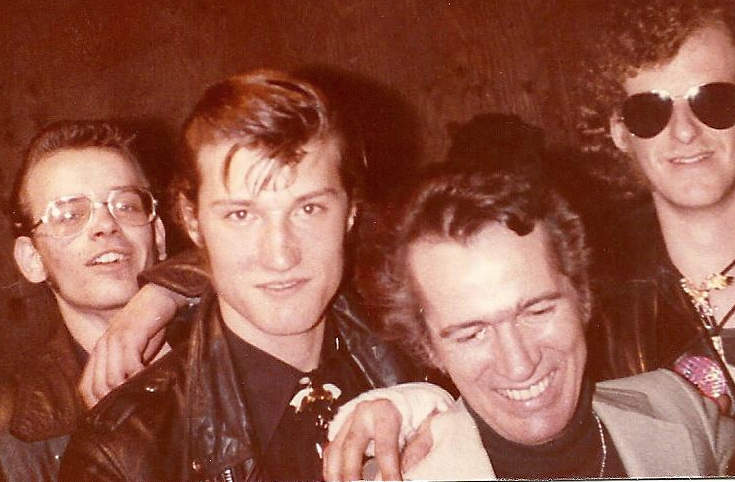 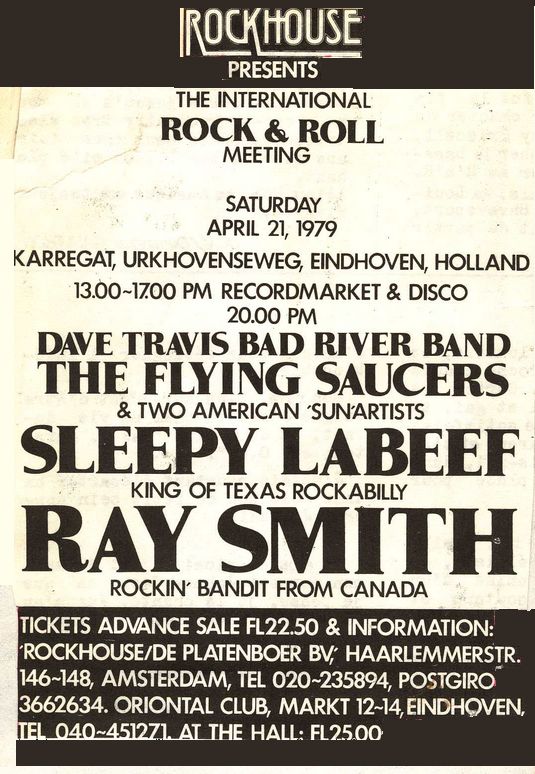 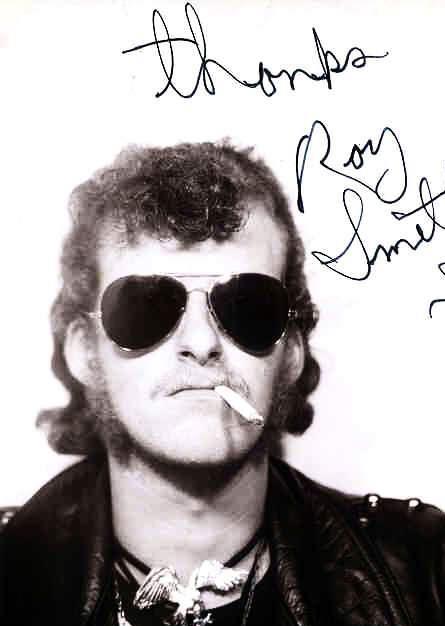 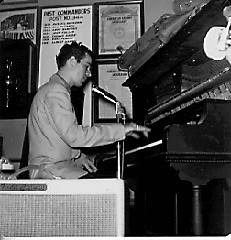 Ray in the early days