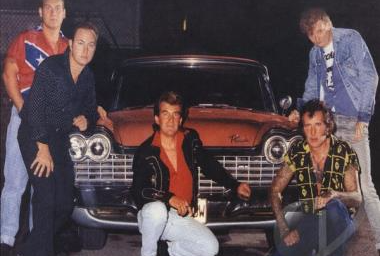 Matchbox were formed in Middlesex, in 1971, but they became famous when in 1978 Graham Fenton joined. Rocking Rebels vistited many gigs at that time but in 1983 it was more or less over with the band. Of course the song 'Rockabily Rebel' from 1980 is still an anthem being played frequenly at Rocking Rebels events.

In 1995 the band Matchbox got reunited and with that set-up, they are playing live all over Europe since.

Their big breakthrough came in 1977 when they were selected to back Bo Diddley and support Carl Perkins on a sell-out European tour. Following reviews in the music press they were approached by Magnet Records and offered their first major recording contract.
This band appeared in the 1980 film Blue Suede Shoes (like Bill Haley, Crazy Cavan, Freddie Fingers Lee und Ray Campi) which detailed the revival of 1950s rock 'n' roll music scene at the time.

Over 5 Million records were sold in Europe, Australia, New Zealand, Scandinavia, etc. Numerous TV shows and tours with the likes of Jerry Lee Lewis, Johnny Cash, Chuck Berry and many more, established the band as a major headline attraction 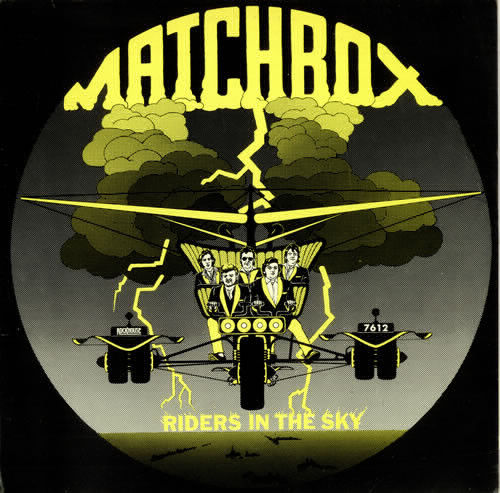 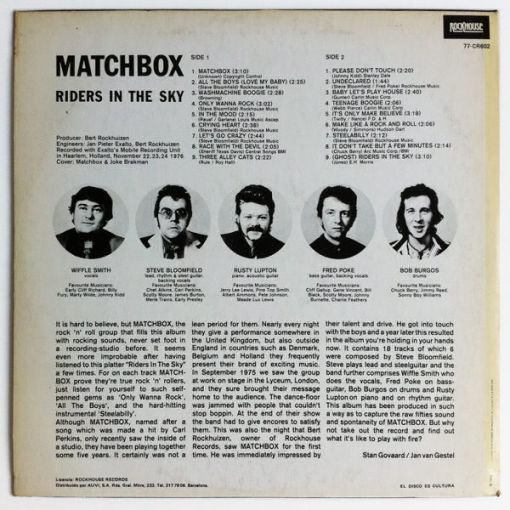 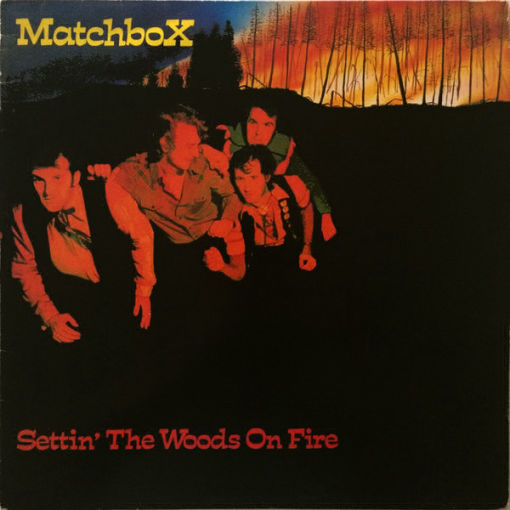 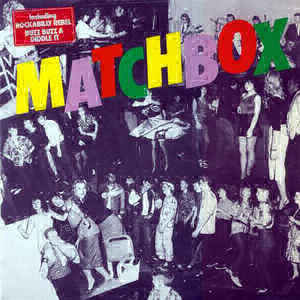 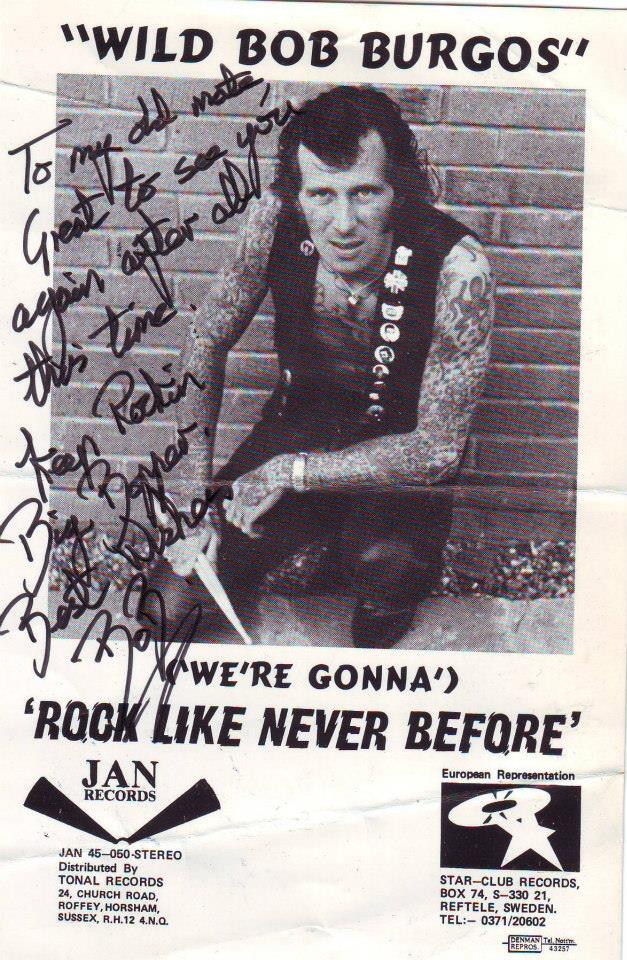 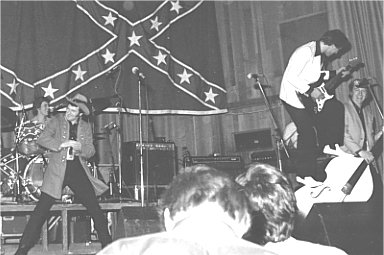 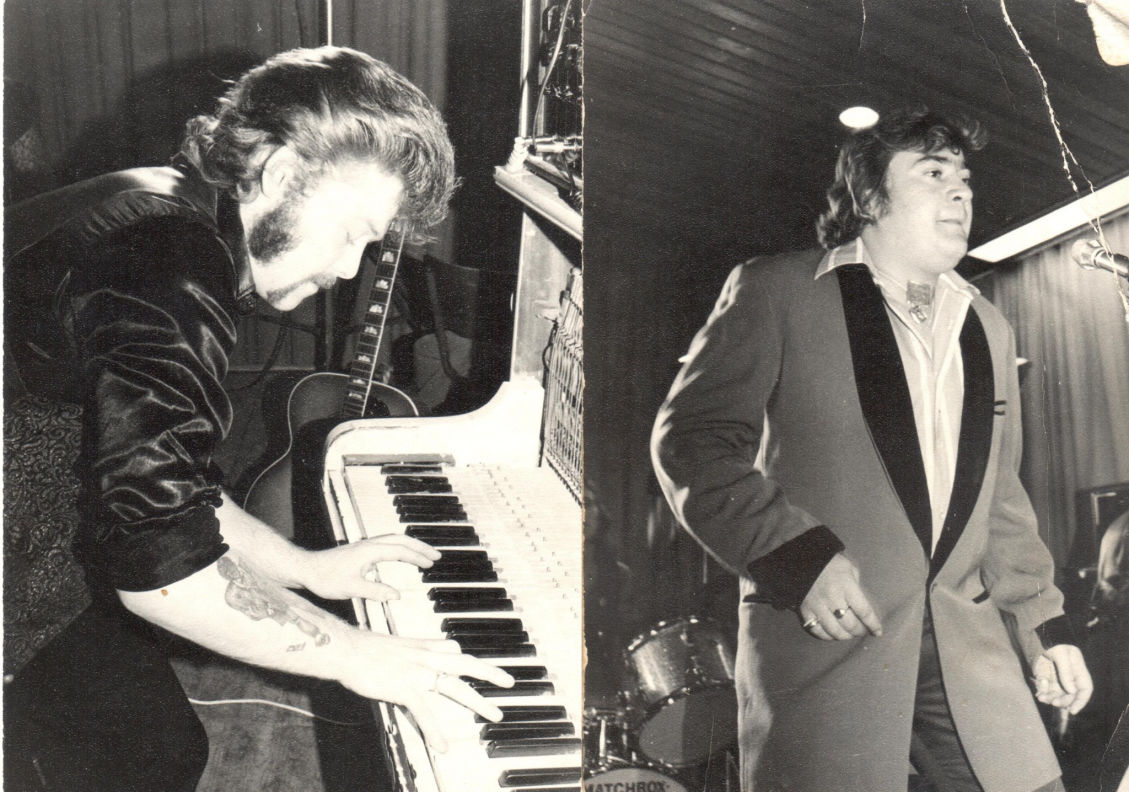 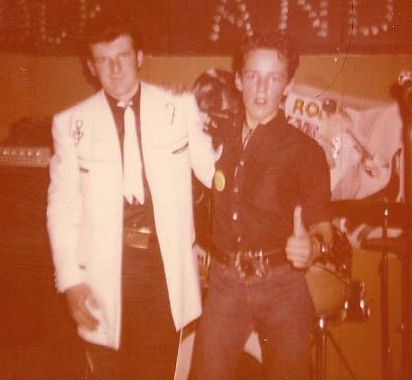 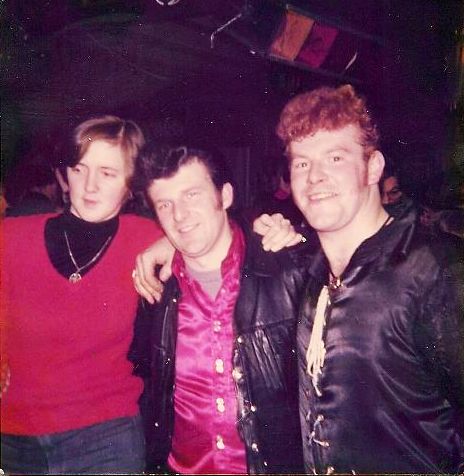 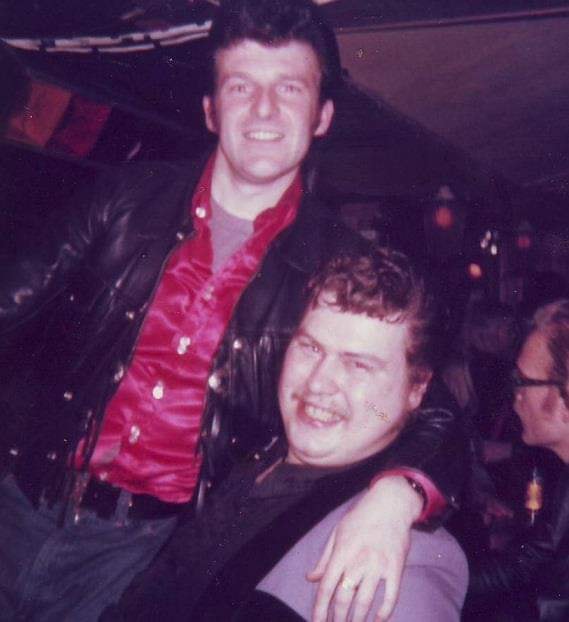 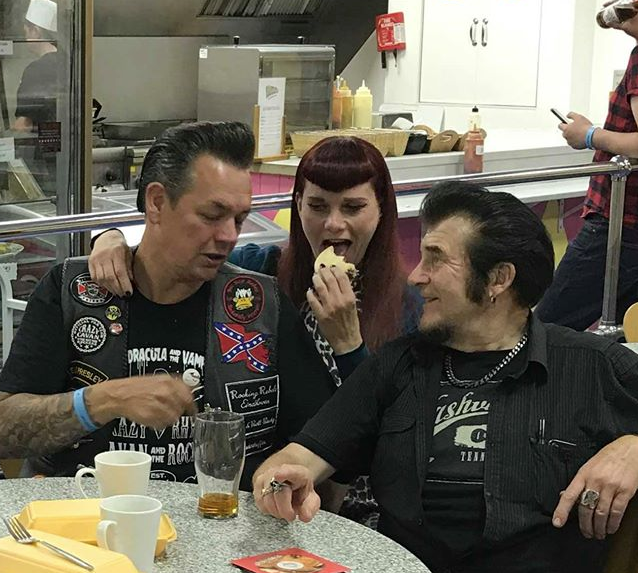 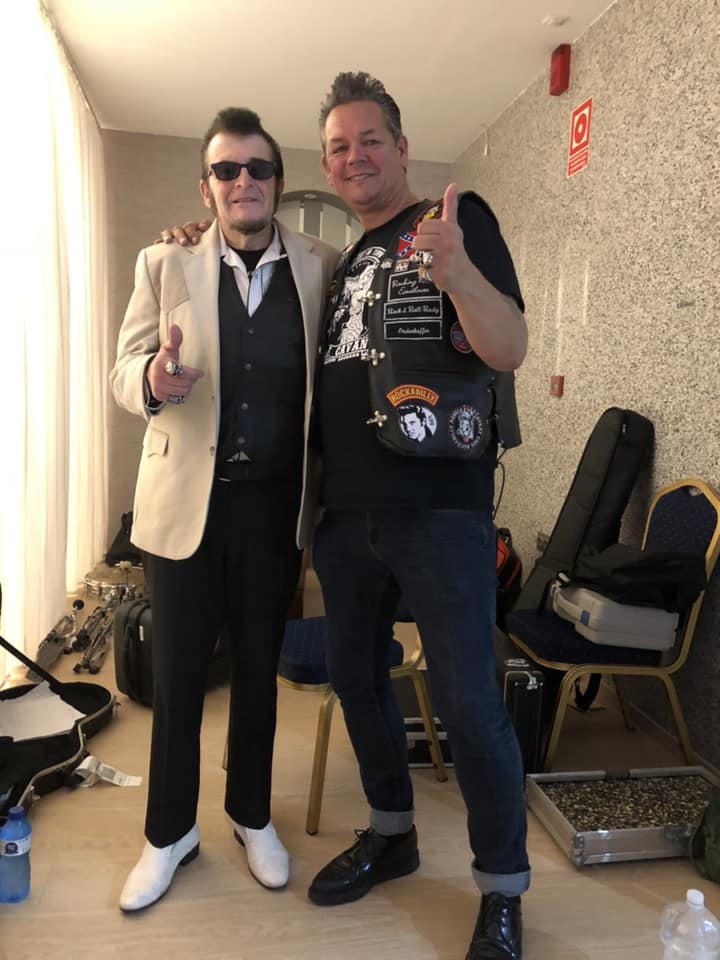 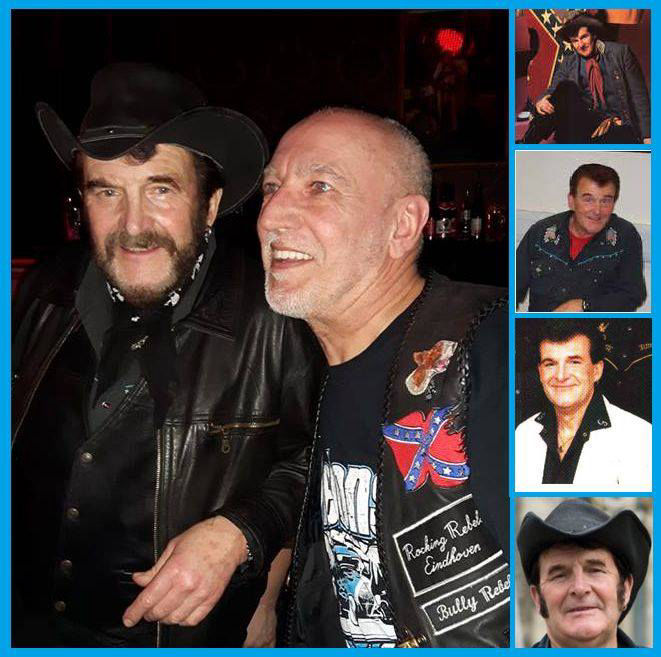 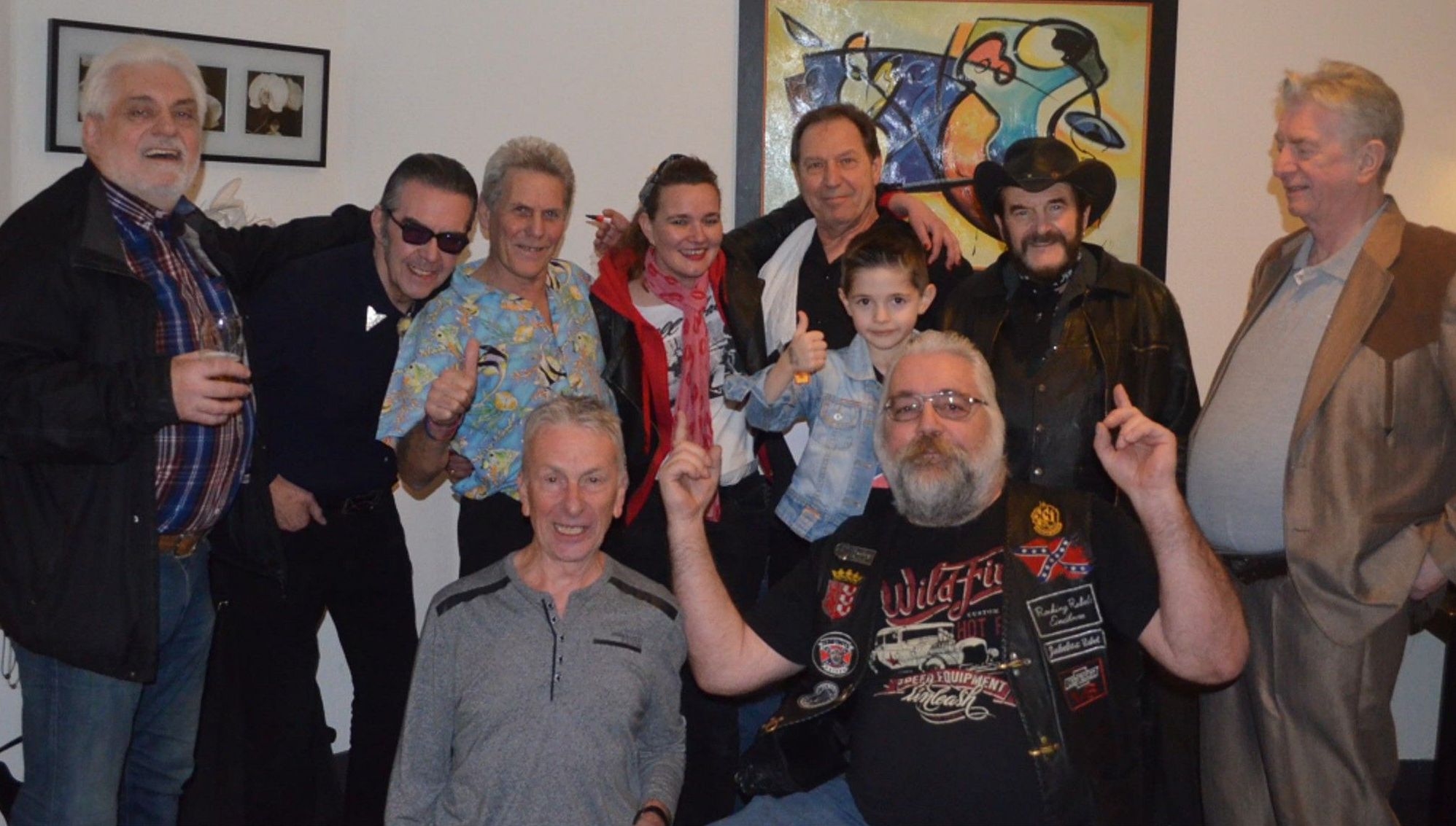 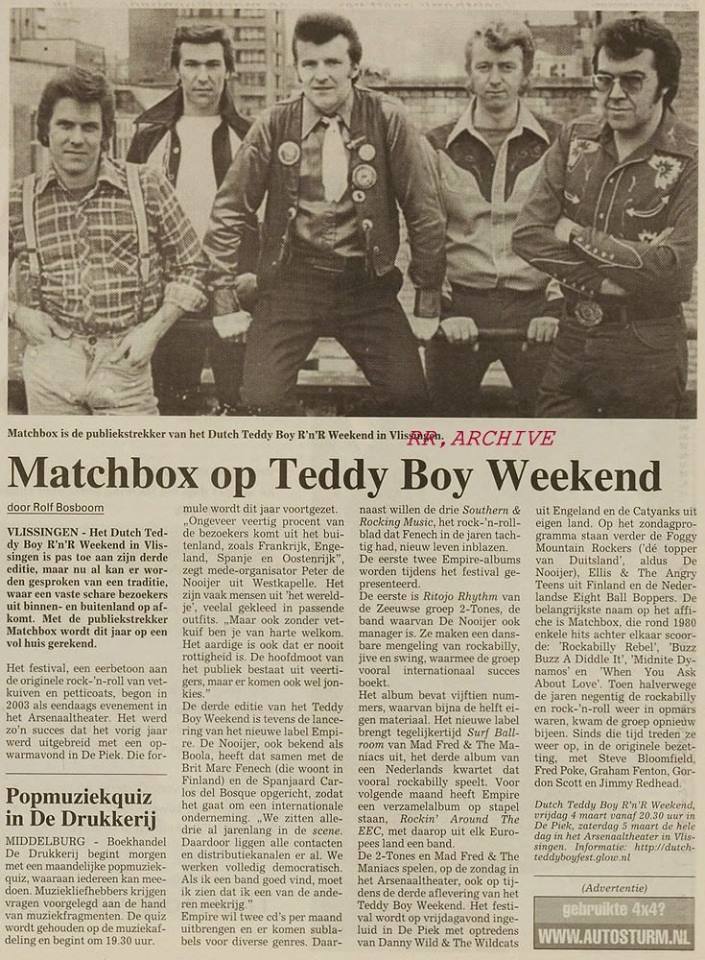 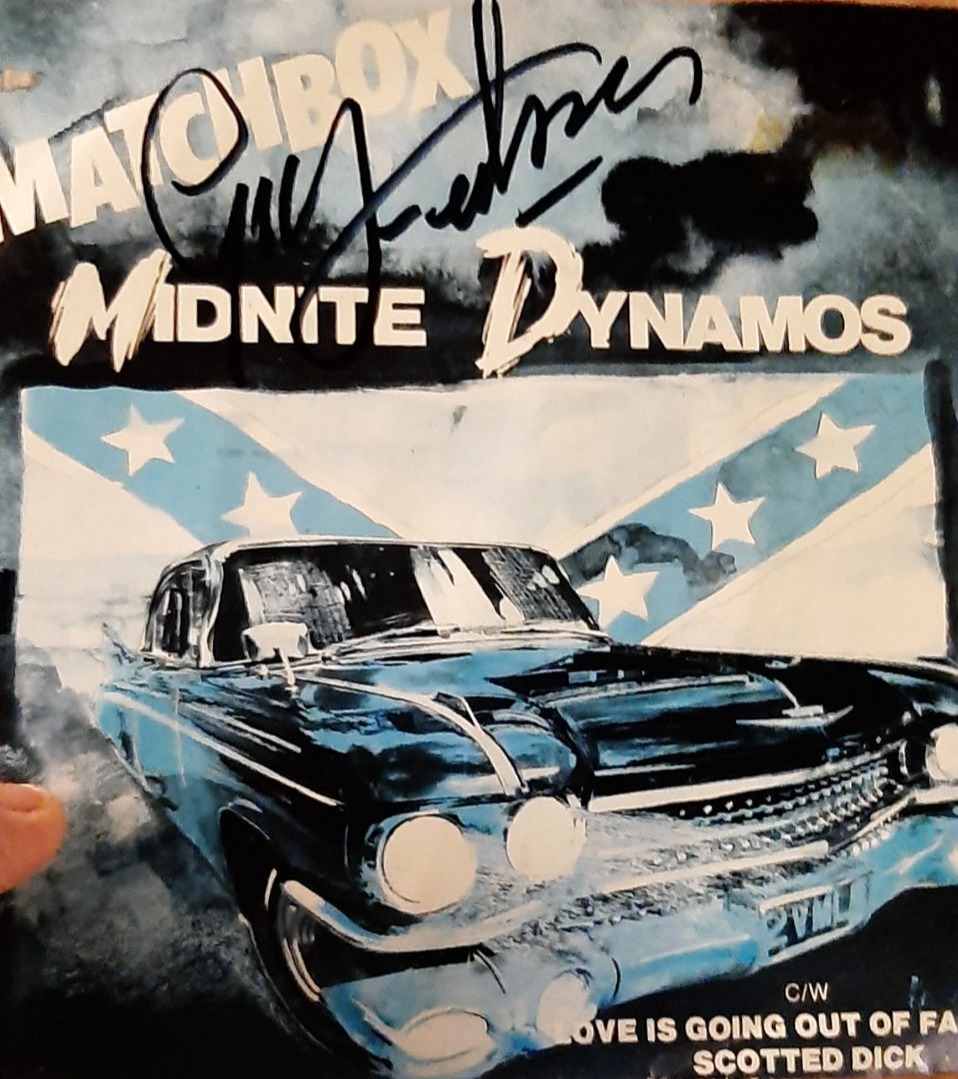 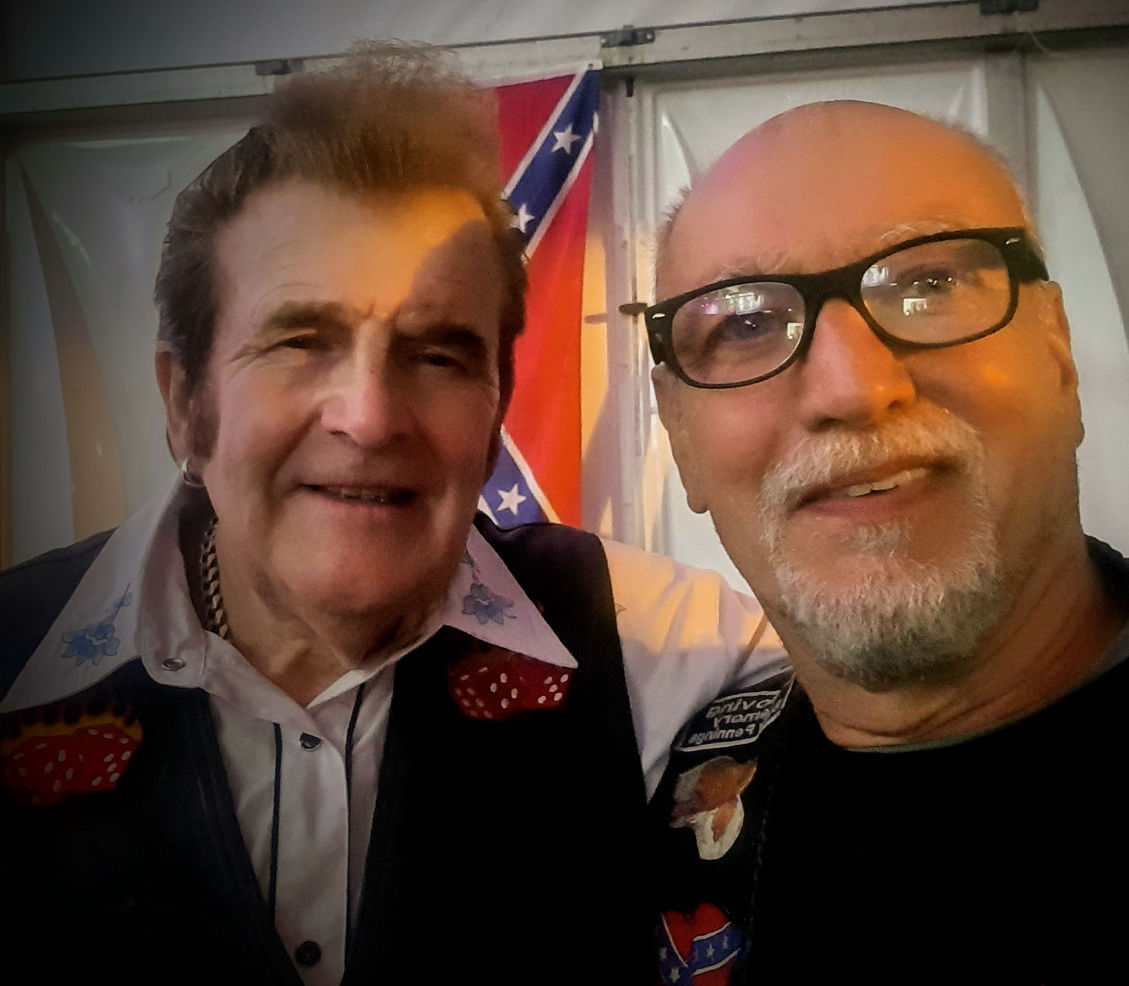 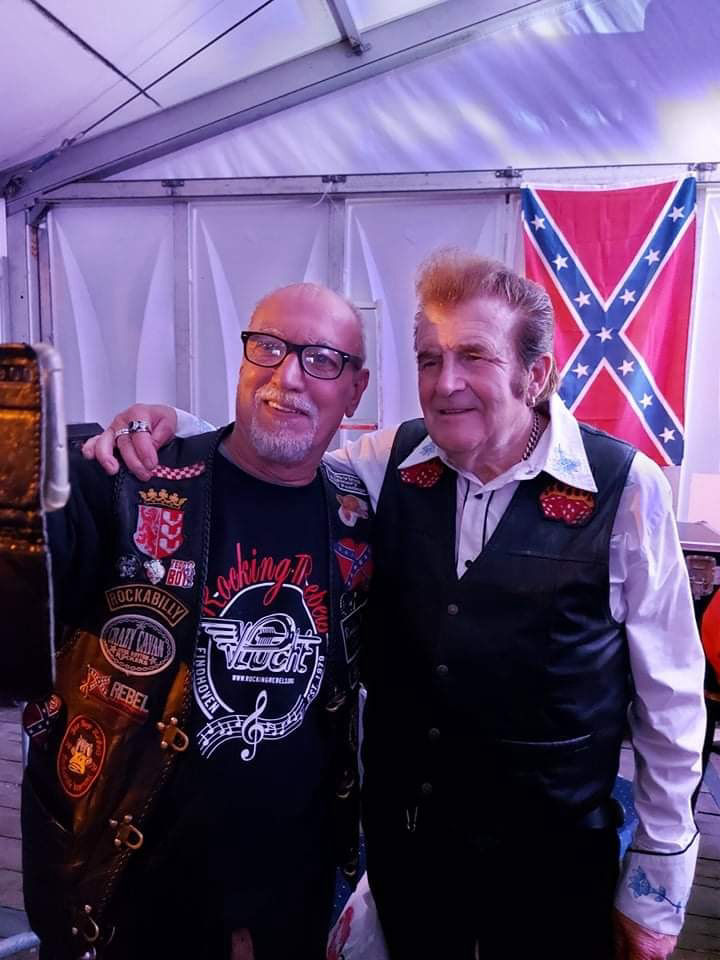 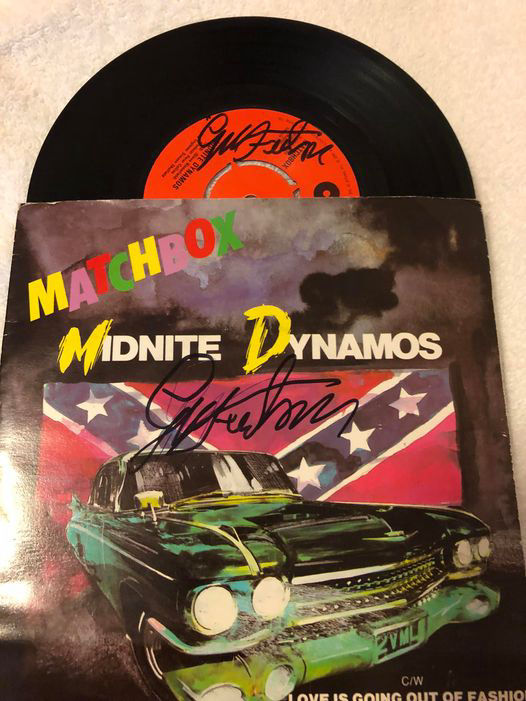