Jimmy Hughes Bell born February 26, 1945, who used the stage name Orion at times in his career, was an American singer.

His voice was similar to Elvis Presley's, a fact which he and his record company played upon, making some believe that some of his recordings were by Presley, or even that Presley had not died in 1977.

On December 12, 1998, Ellis was murdered during a robbery in his Orrville, Alabama pawnshop, Jimmy's Pawn Shop

By the time he was a teenager, it was clear that Jimmy Ellis had two talents: singing, and inadvertently sounding almost exactly like Elvis Presley. In 1962, Ellis entered the Orrville (Alabama) High School talent show. He sang the gospel standard “Peace in the Valley,” which had been popularized by Elvis…and won. Then he entered a statewide talent contest…and won that one, too. That earned him $1,000 and an appearance on TV’s Ted Mack Amateur Hour. Unfortunately, despite a promising start and a television performance, Ellis did not become a pop sensation.

He enjoyed several years of popularity and worked with many of the top performers in Nashville such as Jerry Lee Lewis and Loretta Lynn. According to Hoffman, his fan club once numbered in the thousands. However, in the mid-1980s, the novelty of his act wore off, and he removed his mask in an attempt to be taken more seriously.

The story goes that the Elvis impersonators was killed when a robber with a sawed-off shotgun stormed into a pawn shop he owned and blasted him and his ex-wife Elaine Thompson, at close range on On December 12, 1998, 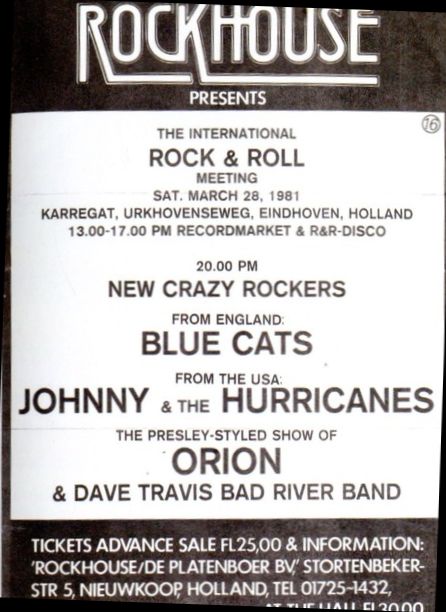 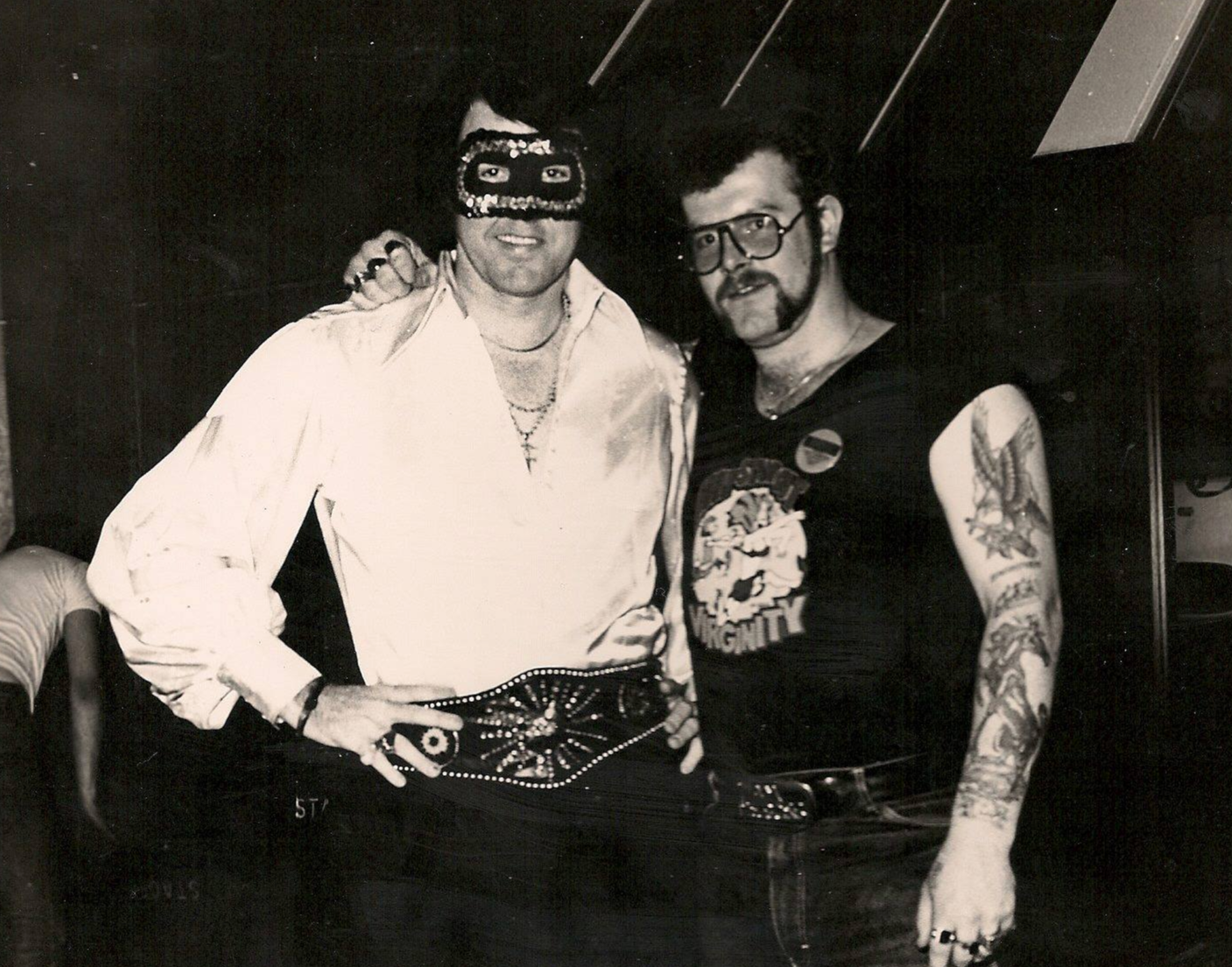 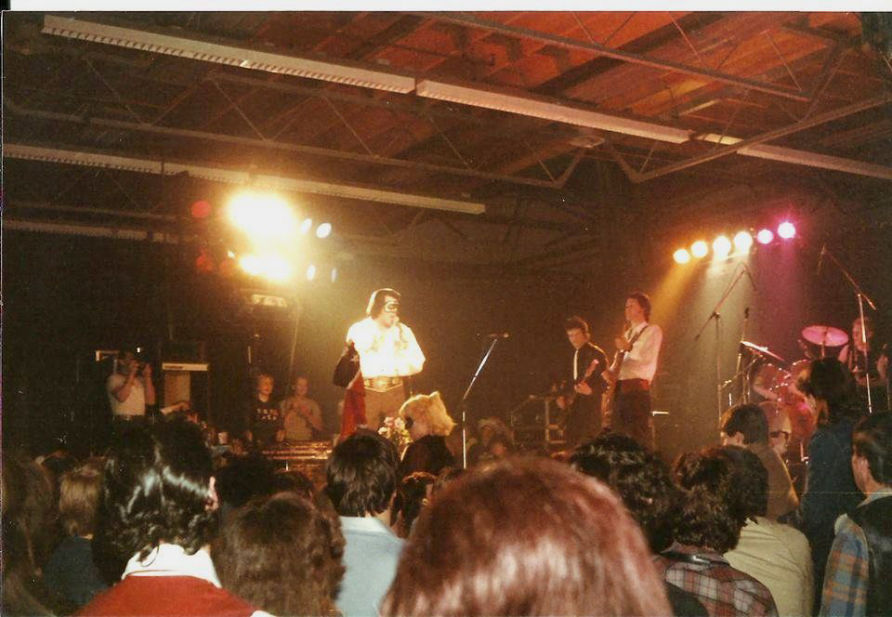 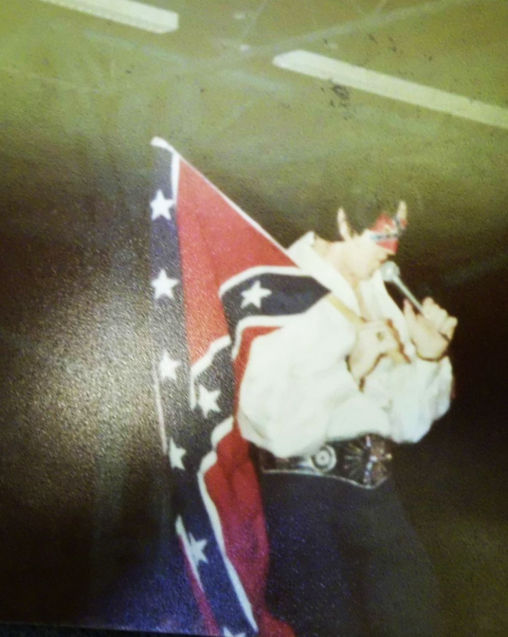